If nothing changes, we could see $200/bl oil and a global economic crisis on the order of 2008.

To comply with these new regulations, oil companies must modernize their refineries.  Optima Process Systems, Inc. is using new technologies to provide environmentally compliant solutions to address this upgrading need in this trillion-dollar oil refining market.

The magnitude, consequence, risk and urgency of this effort to improve the global environment is highlighted and championed below by top thought leaders:

Bank of England Governor, Mark Carney presented A Transition in Thinking and Action to the International Climate Risk Conference for Supervisors on April 6, 2018 in Amsterdam. There, Carney outlined the scope of institutional interest coalescing behind this movement since the Paris Agreement of 2015:

“At the One Planet Summit in Paris in 2017, financial institutions responsible for managing $80 trillion of assets – equivalent to the annual global GDP – publicly supported the Task Force for Climate-related Disclosures (TCFD).”

Renowned investment strategist Jeremy Grantham highlighted the risks of climate change in a report published in July in which he too encouraged the world to address this risk:

“Thirty years ago, the dire predictions of leading climate scientists were laughed at,” wrote the founder of Boston-based asset manager GMO. “Now we watch these predictions coming true and ignore the data or pretend to. So, as the world starts to burn up, we twiddle our thumbs and talk about ‘just another heat wave!’ God help us.”

While many take solace in green technologies, Grantham warned, “But even as solar, wind and other green technologies surge, it is expected that 50 percent of energy consumption will still be driven by fossil fuel by 2050…. Since 1950 the number of floods is up by 15 times; there have been 10 times as many deaths from droughts; wildfires are up sevenfold; and extreme temperature events are 20 times what they were.” His report went on to describe that  “as of July 25, weather stations around the world have reported 122 record highs in the last month, as opposed to only two record lows. The hottest overnight minimum temperature ever recorded in history—108.7 degrees Fahrenheit—was just a few months ago, on June 26, in Quriyat, Oman.”

Critically, climate change threatens the global food supply. “The more serious problem posed by ocean level rise will be the loss of the great rice-producing deltas: the Nile, the Mekong, the Ganges, and others, which produce about a fifth of all the rice grown in the world,” he wrote.

PK Verleger, LLC’s July letter,  $200 Crude, the Economic Crisis of 2020, and Policies to Prevent Catastrophe, warns of the economic impact of IMO 2020 the most consequential global regulation to date.

IMO 2020 is the International Maritime Organization marine fuel regulation that requires shipping companies reduce their fuel oil sulphur content from 3.5% to 0.5% by January 1, 2020. IMO 2020 will have a major market implications. It should affect 50,000 ships and impact half the refiners in the world. According to energy economist Dr. Philip K. Verleger, Jr., “if nothing changes, we could see $200/bl oil and a global economic crisis on the order of 2008.”

All of these impressive factors set the stage for a company with the foresight and technology to capture a small slice of this major opportunity and potentially grow to become a significant player.

“Financing the transition to a low carbon economy is a major opportunity for investors and creditors. It implies a sweeping technological revolution, including investments in long-term infrastructure at roughly quadruple the current rate.”

Optima Process Systems, Inc. is such a company. Optima is preparing to provide solutions to this refining challenge and brings our deep understanding of engineering, technology providers, shipping companies, international oil companies and global refineries to bear on this challenge and opportunity. Optima is in the process of engaging and ultimately partnering with suitable and qualified technology providers that credibly purport to desulphurize refinery residuals or “HSFO” high sulfur fuel oil into Marine Gasoil (MGO). Optima looks to employ these newer technologies that have not yet experienced industry adoption and commercialization to bring lower cost solutions and thereby provide urgently needed economic solutions to this industry. 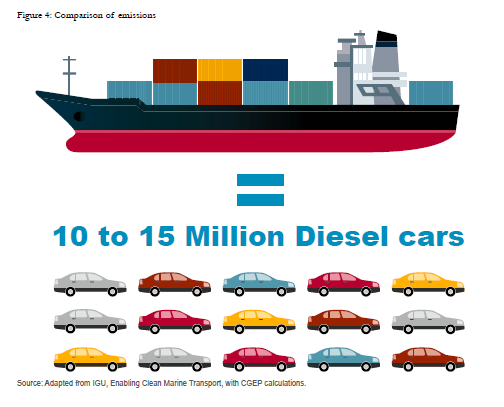 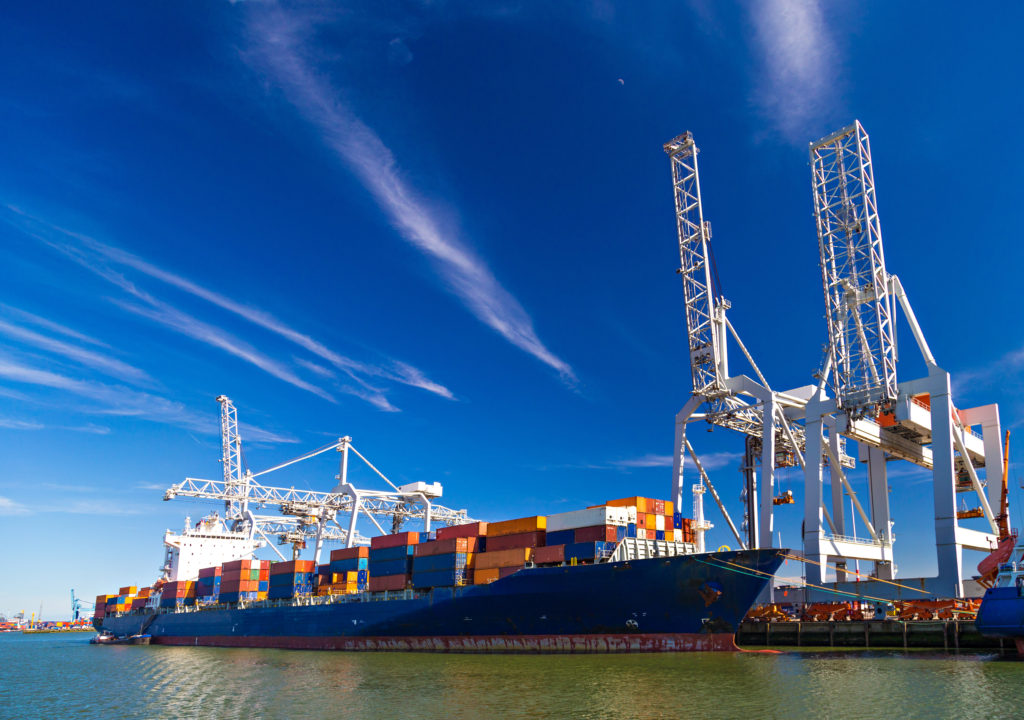 In the late 1970s, the West Coast had a Bunker Fuel Crisis just from a tariff. Click here for a historic preview.

Once the HSFO challenge has been addressed, refineries will have to re-optimize again for 2025 when additional new regulations on emissions will also be imposed upon refineries.

Lastly, shifting global refined product needs and rising oil prices will require greater utilization of heavy oils. Optima seeks to offer upgrading solutions. Currently the heavy oil refining industry is a $350 billion industry and it is expected to grow. We forecast a decade long re-optimization environment for refineries on the order of hundreds of billions of dollars annually.

Of the nearly 700 refineries worldwide, approximately 350 are below 100,000 bpd in production and 200 produce less than 50,000 bpd. Large refineries owned by major oil companies cost up to $50 billion to build and to re-optimize for maximum profits and eco-compliance can cost upwards of $20 billion. Consequently, Optima sees an attractive market with mid to smaller sized refineries confronted with prohibitively expensive upgrade or re-optimization solutions. As Optima intends to offer newer technologies that offer lower cost solutions to this smaller sized refinery market we anticipate robust interest. These refineries urgently need cost effective solutions since the consequence of noncompliance to IMO 2020 is an existential risk-financial failure.

Beyond the size of this market, refining technologies have seen significant improvements in the last decade. Catalyst development has advance significantly over the last two decades and new process systems also have been developed. These technological developments create a rich environment for new processes and innovative solutions.

The market is reacting. Recent refinery transactions show that smaller refineries are faced with existential challenges. Hawaiian based Par Pacific Holdings announced the acquisition of Island Energy Services last week and the Trinidad based Petrotrin is in desperate financial straits. Airlines too are reacting.

Optima Process Systems, Inc. has identified a large market where new technologies will play a key role in transforming the refining industry to environmental compliance and help to reduce global pollution in the process. Optima intends to fully capitalize upon this opportunity.

Optima’s founding partners Robert C. Gibbs, Len Cozzolino and Tyson Halsey have researched heavy oil upgrading and desulphurization for several years. When Optima was first formed, in February 2018, industry experts expected the IMO 2020 deadline would be deferred. However, the deadline was not extended and now the oil and shipping industries are rushing to address this refining challenge. Therein lies the opportunity.